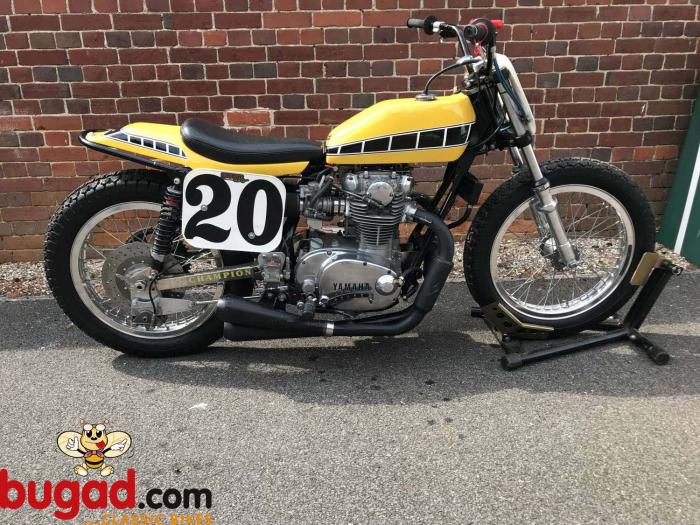 XS750 Twin cylinder, lovely bike, Originally an XS650
Perfect as a display bike, great talking point. We have a file of history and photos. Could be used for racing but would need some preparation to get to this stage. Comes with small centre stand to allow display without the wheel chock.

The bike was found in New Mexico USA, and was being used on the road, with a Road Registration Plate.
Tony Hall of Halco fame (Sidecar MX) brought it back to the UK in 1996.
The bike was in a very poor condition, and the decision was made to restore it back to race trim.
This took about 5 years allowing for difficulties sourcing parts etc.

The  Chromoly frame was made by Champion in 1974/1975. Originally nickel plated, at the time of rebuild a company willing to re-nickel plate the frame could not be found, so the frame was powder coated black.

Champion Frames: – Designed and built by the late Doug Schwerma , who made the frames for the works Flat Track Yamahas, including the famous TZ, as ridden by Kenny Roberts in his early days when he raced Flat Track.
After his death, Champion was sold to Redline Frames.

Renowned American dirt-track frame builder Doug Schwerma built his Champion frames to house Yamaha roadracer engines right throughout the late sixties and seventies. Their most famous one was perhaps that which was ridden by Kenny Roberts in 1975, made from 4130 steel tubing and fitted with a TZ750A motor! In actual fact 6 of the TZ750 dirt-trackers were built by Doug for Roberts, Steve Baker, Skip Aksland, Don Vesco, Rick Hocking and Randy Cleek. The four-cylinder 750s were banned soon after and despite campaigning by thousands of enthusiasts for their return early in 1976 they were gone forever from competition.

A handful of road-racing frames were also made and raced in America by Tom Cleghorn amongst others.

Tragically Doug Schwerma took his own life in the early seventies, much to the disbelief of so many in American road-racing and flat-track circles.

The Champion-framed TZ was designed to allow racers to use the same engine for road race and dirt track events, swapping the engines between different frames. It's been said that Champion sold around 25 frame kits per week, the dirt-track scene was that strong in those days. The frame dimensions for the TZ were mostly identical to the then popular XS650 item except for the engine cradle, which had to accommodate the TZ700's huge expansion chambers and the swingarm, which had to be lengthened by an inch to try and keep the front wheel on the ground. 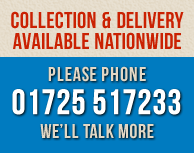 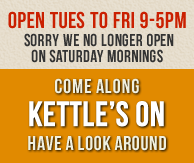 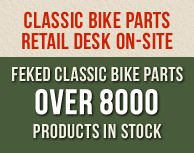